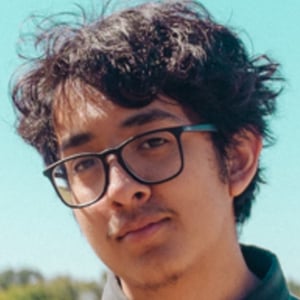 Mexican-American singer who wrote the summer love jam of 2017 called  "Lo Que Siento." He initially found acclaim in the summer of 2016 when his cover of Santo & Johnny's classic romantic ballad, "Sleepwalk" went viral.

He started playing music at the age of eight and was first discovered via Twitter.

He was written up in LA Weekly in June 2017 for selling out headlining shows at such a young age.

His real name is Omar Banos and he is an only child. He began a relationship with someone named Marilyn in November 2019.

He has earned co-signs from the likes of Kevin Abstract.

Cuco Is A Member Of