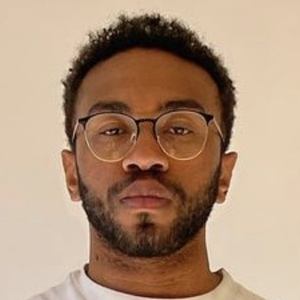 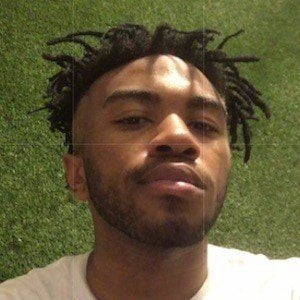 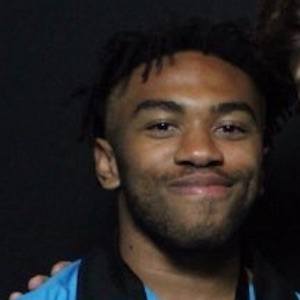 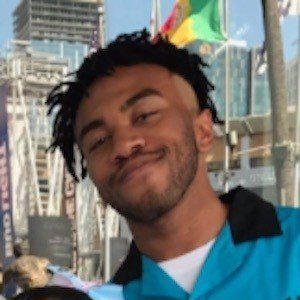 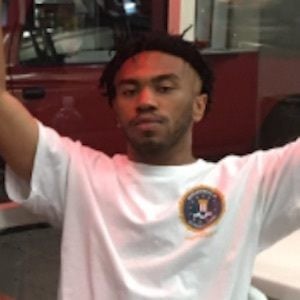 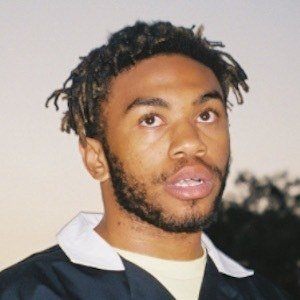 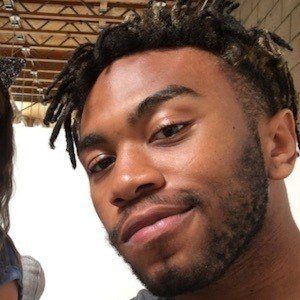 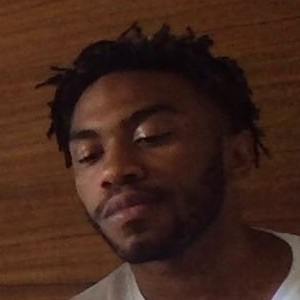 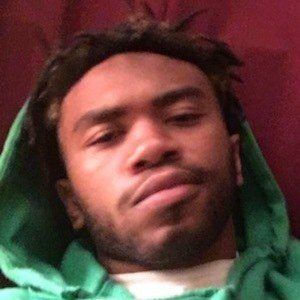 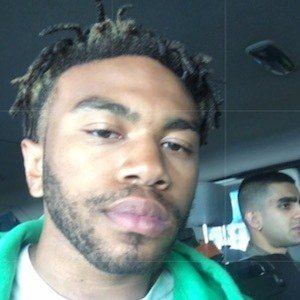 Hip hop artist and songwriter known for the release of his debut album, MTV1987, in 2014.

Born Ian Simpson, he was only fourteen when he began recording music while he was in high school. By 2009, he'd released his debut mixtape KevinLovesYou.

In March of 2016, his collective BROCKHAMPTON released their first project titled All-American Trash.

He has one sister whom he lived with in Atlanta, Georgia for some time before moving to Los Angeles, California. He began dating Jaden Walker in 2017.

In November of 2015, he and his collective Brockhampton opened for Mac Miller.

Kevin Abstract Is A Member Of