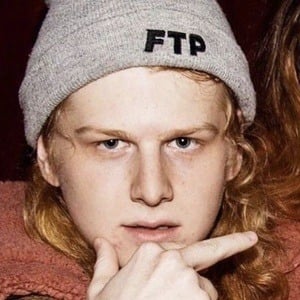 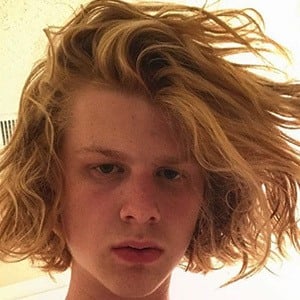 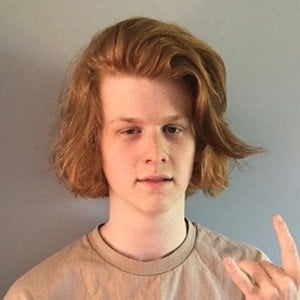 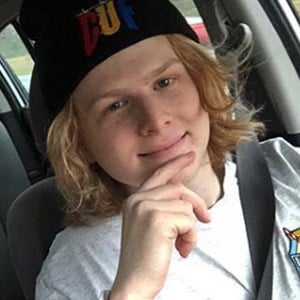 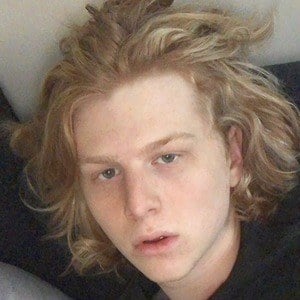 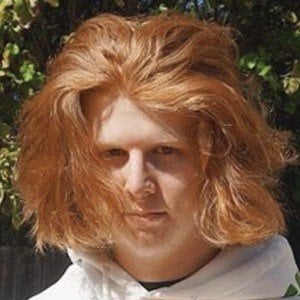 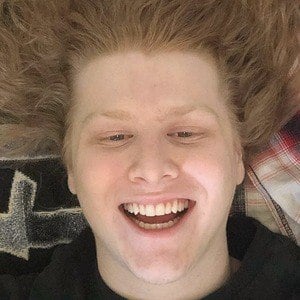 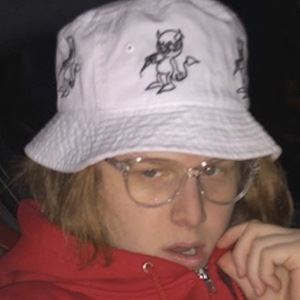 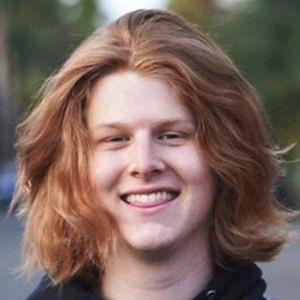 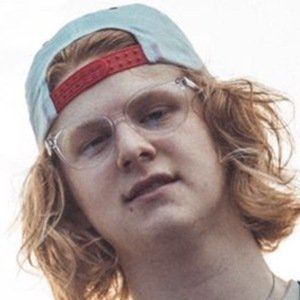 YouTube personality who is widely known for his CUFBOYS channel's content. He has gained popularity there for his rap song reaction videos posted alongside his mother.

He has earned more than 2 million subscribers to his YouTube channel. One of his most popular videos there, "Mom reacts to Young Thug @youngthug," has amassed more than 775,000 views.

His first name's Cameron. He featured his mother for the first time in his fourth YouTube video, which was posted to his channel on February 23, 2016. He has also shared photos of his girlfriend on Instagram.

He was featured on A$AP Rocky's Snapchat story in October 2016, which he vlogged about on his own YouTube channel.

Cameron Haller Is A Member Of