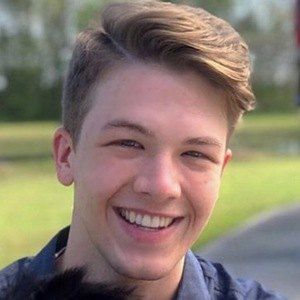 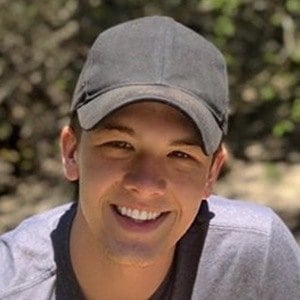 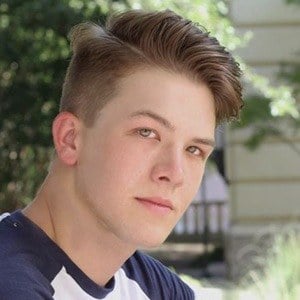 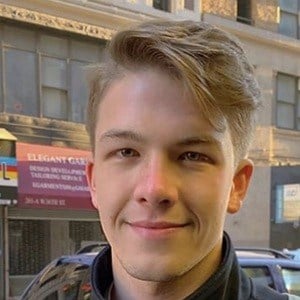 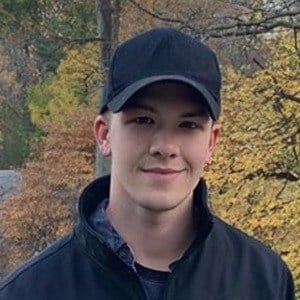 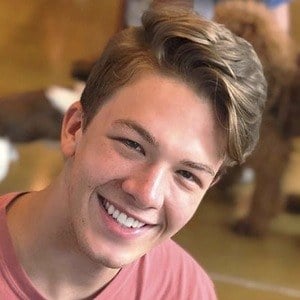 Singer and guitarist for the pop-punk duo Point Blank Society. He performs alongside Sean Hoyt.

He always enjoyed singing and making music as well as playing football and basketball. He studied at the University of Texas's Butler School of Music.

He and Point Blank Society released a single called "I Wanna Run" in late 2014 and set a release date of Christmas Eve for their anticipated EP.

He was born in Houston, Texas. He has a pet pug named Mullins.

Cullen King Is A Member Of