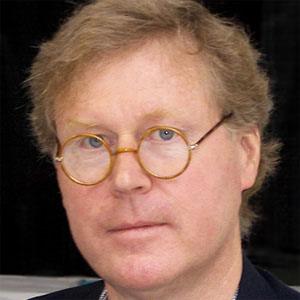 American writer and journalist who served as the managing editor of The Atlantic from 1985 to 2006.

He attended Amherst College and graduated with a degree in medieval history in 1974.

He also wrote for the comic strip Prince Valiant, which was produced by his father.

He had three children: Jack, Anna, and Tim.

He served on the advisory board of the Amherst publication The Common, alongside Richard Wilbur.

Cullen Murphy Is A Member Of