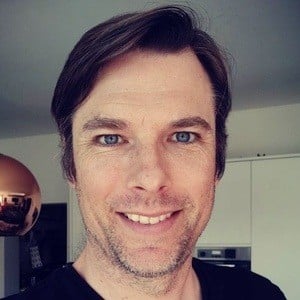 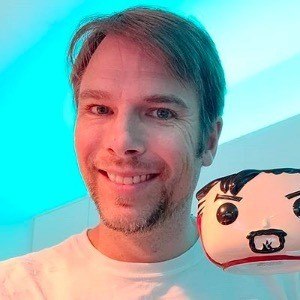 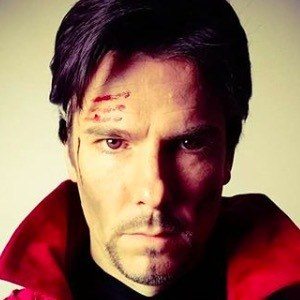 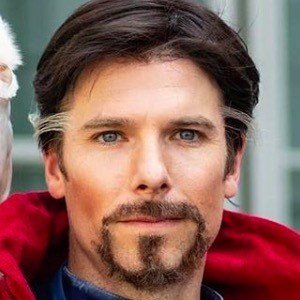 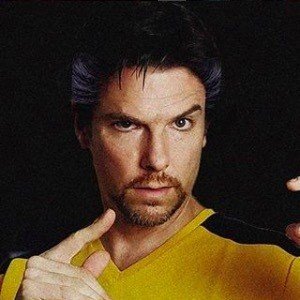 Cosplayer and social media personality who rose to fame for his resemblance to Doctor Strange actor Benedict Cumberbatch. He frequently performed as the Marvel Comics character for his more than 2.9 million TikTok fans.

He shared images from his first cosplay screen-test in April of 2019.

He has also cosplayed as Benedict Cumberbatch's Sherlock.

Cumbermatch Is A Member Of