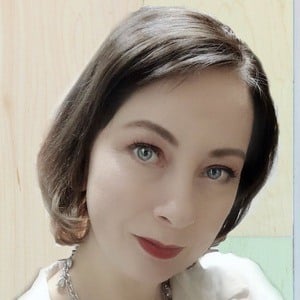 Social media sensation who is the manager and mother of YouTube superstar Venus Palermo, otherwise known as Venus Angelic.

She has her own self-titled YouTube channel where she has posted everything from vlogs to ASMR videos to Let's Plays.

Her daughter Venus was six months old when she got married at twenty-two. Her husband at the time was thirty-one. The pair met through work in Switzerland.

Like Harry Styles' mother Anne Cox, she has gained a substantial following as the parent of a celebrity.

Margaret Palermo Is A Member Of