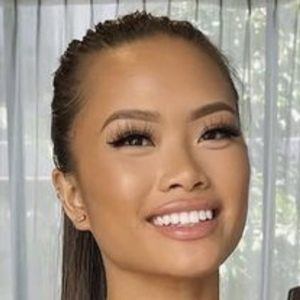 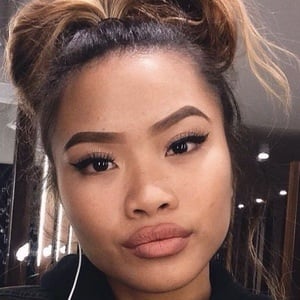 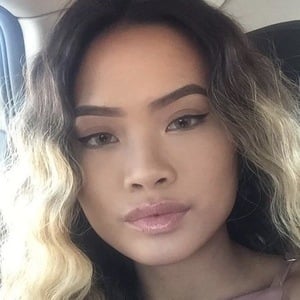 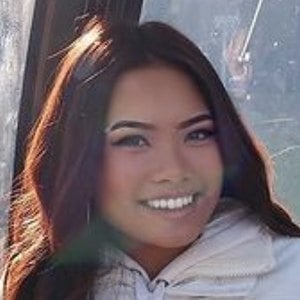 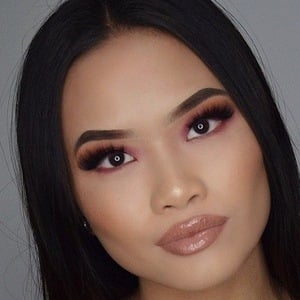 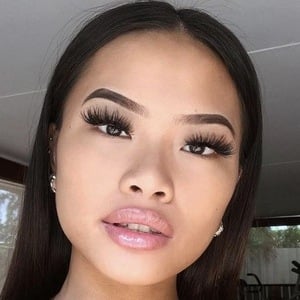 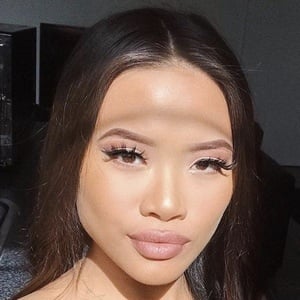 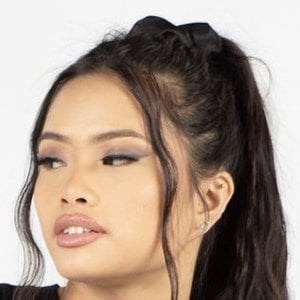 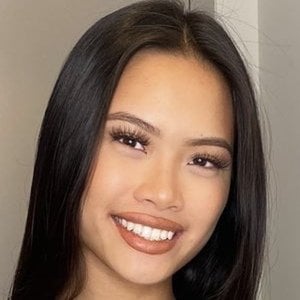 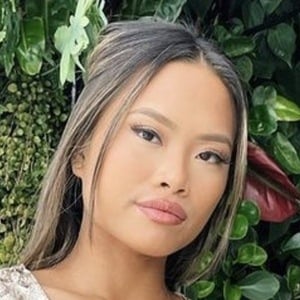 Vlogger and lip-syncing sensation with a self-titled account on TikTok who often uses inspiration from fellow social stars for her own videos. She has gained 16 million fans on the app.

She began uploading pictures of her daily life to Instagram in October of 2014.

She has gained more than 1.4 million followers on Instagram with pictures taken of herself with family and friends.

She hails from Brisbane, Queensland, Australia and is of Filipino descent. She has a sister named Giselle Magusara. She and Pieta Warbrick began dating in December 2017. In September 2019, she welcomed her first daughter Zamira Rose.

Just a few of the social stars whom she has found inspiration from include A1saud, TheyLoveArii, Kevin Bojorquez and Jelina.

Sarah Magusara Is A Member Of