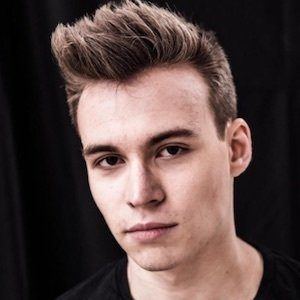 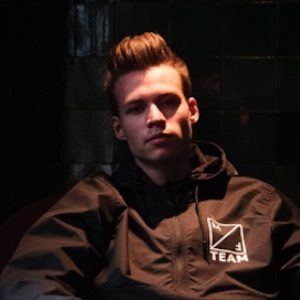 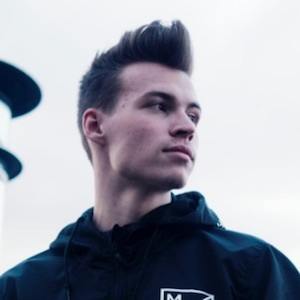 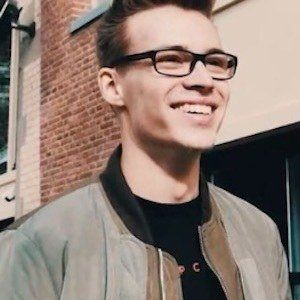 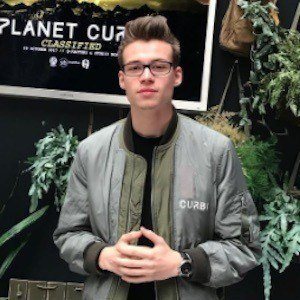 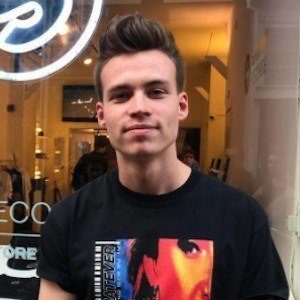 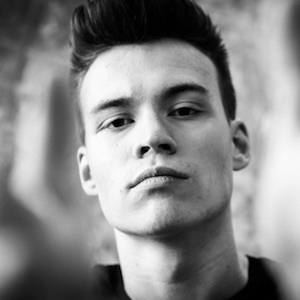 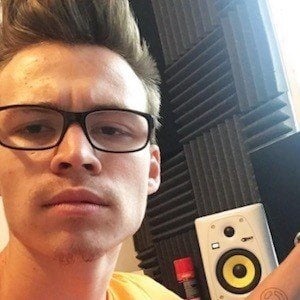 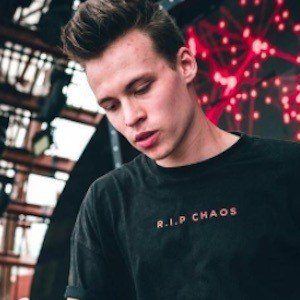 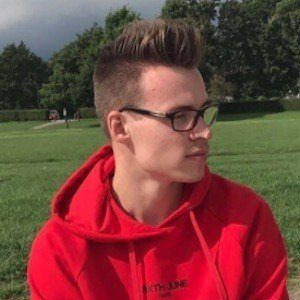 British music producer who, with tracks like "Discharge" and "Rubber," has earned millions of views on YouTube and managed to crack the top ten on Beatport. He is also the host of the podcast Planet Curb.

He got his start making music using the music software program FL Studio.

He was named as one of Beatport's Breakthrough Electronic Dance Music Artists of 2015.

His real name is Toby Curwen-Bingley.

He collaborated with singer Fox Stevenson on the "Hoohah."

Curbi Is A Member Of