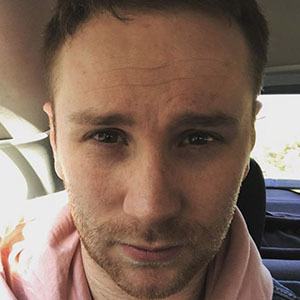 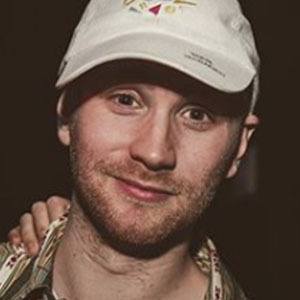 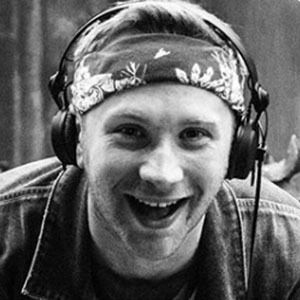 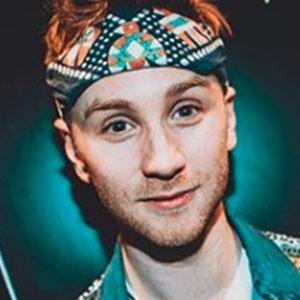 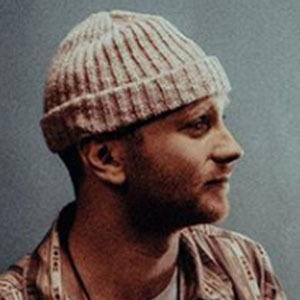 Singer and songwriter who is known for his work in the indie electronic dance music genre. In 2015, he released his 6th EP, Free Stuff, as Fox Stevenson.

He released his first track to the website Newgrounds in the early 2000s. His interest in electronic music began at age 15.

He is also well-known by his alternate name Stan SB, under which he has released various singles. In 2013, he released his first EP, Anyone Out There, under the Stan SB name.

He was born and raised in Yorkshire, Leeds, England.

Fox Stevenson Is A Member Of