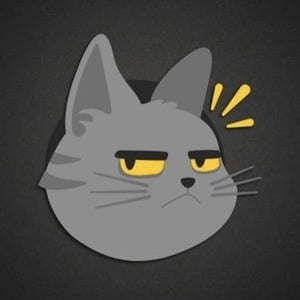 Social media star who has earned fame for his CuriosoBen YouTube channel. His lists outlining strange and curious occurrences in nature and history have helped him gain more than 747 million total views.

He saw his YouTube channel surpass 3 million subscribers in August 2018. Some of his most popular YouTube videos have included "10 Extinct Animals That Could Resurrect Soon" and "7 Terroríficos Momentos GRABADOS POR CÁMARAS DE SEGURIDAD."

He was originally born and raised in El Salvador.

He and Luan Palomera have collaborated on YouTube as friends.

CuriosoBen Is A Member Of