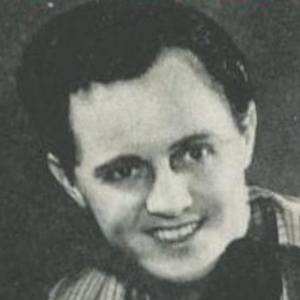 Country and bluegrass fiddler who, along with his wife Texas Ruby, became a popular act on the Grande Ole Opry.

He first learned to play the fiddle from his father and then from James McCarroll of the Roan Country Ramblers.

He gave a command performance before the king of Greece in Houston.

He and his wife performed at the Grande Ole Opry for much of the 1940s and returned in the 1960s, though by that time Ruby's health was failing.

Curly Fox Is A Member Of