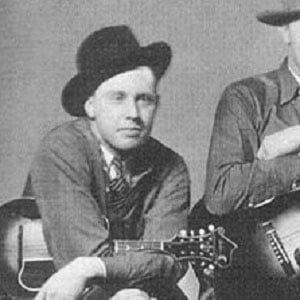 Country singer, songwriter and mandolinist who is known as the Father of Bluegrass. In 1970 he was inducted into the Country Music Hall of Fame.

He formed his first band, the Monroe Brothers, while working at an Indiana oil refinery.

He was married to Carolyn Monroe and sometimes performed with his brother Charlie.

He was honored with a Grammy Lifetime Achievement Award in 1993 with Pete Seeger .

Bill Monroe Is A Member Of