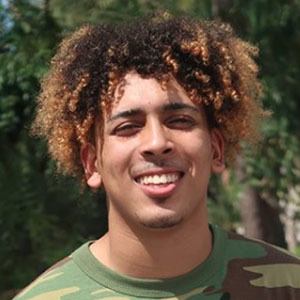 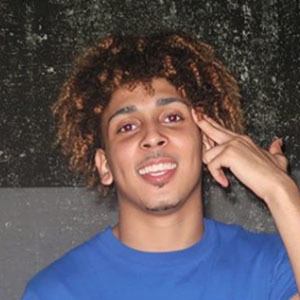 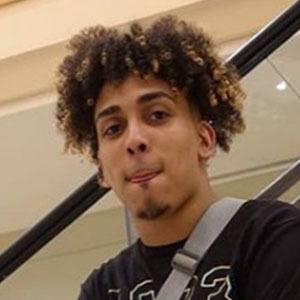 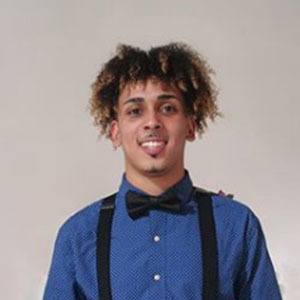 Video creator for YouTube who became best known for his public interviews where he talks to random people on the street, beach and other public places.

He debuted on YouTube in July of 2018 with a video called "Awkward Phone Calls In Public."

He and Josh Laurent have both been known for their public interview videos.

Curlyhead John Is A Member Of