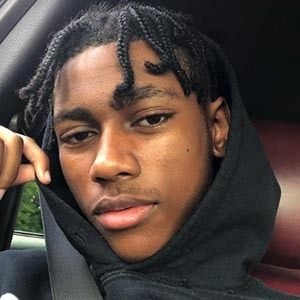 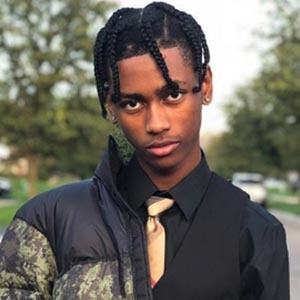 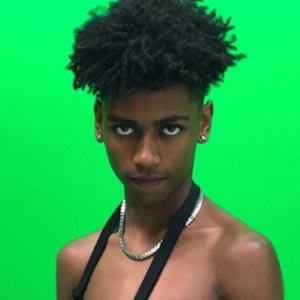 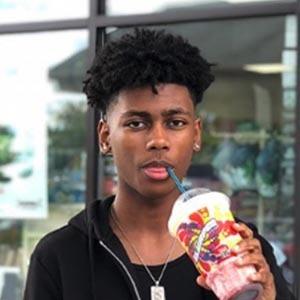 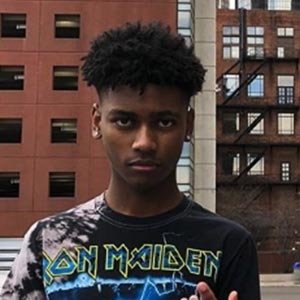 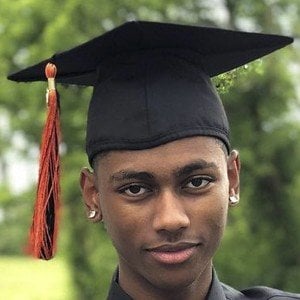 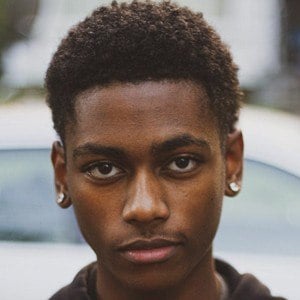 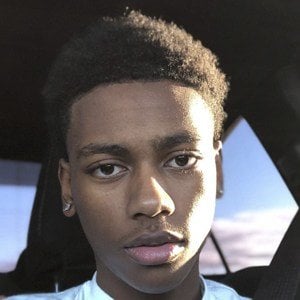 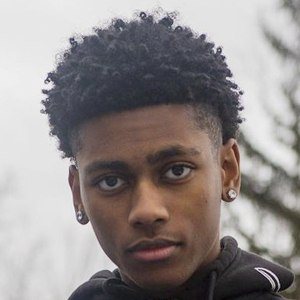 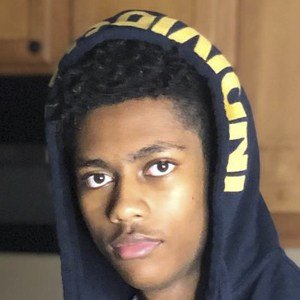 Became a popular content creator on YouTube by posting public interview videos. He also posted vlogs, various pranks and challenges for his more than 140,000 subscribers.

He posted to his channel for the first time in June of 2017 with a video called "Last day of school first vlog!!! Ft: robstaylit."

He pinned a tweet from September of 2018 saying he would be moving to Los Angeles in the summer of 2019 or early 2020. He tweeted it simply to put into the universe in hopes it would come true.

He was born and raised in Detroit, Michigan. He frequently posts videos of himself pranking his mother.

One of his most watched videos was a lyric prank video using the words of Lil Baby song "Close Friends."

Josh Laurent Is A Member Of