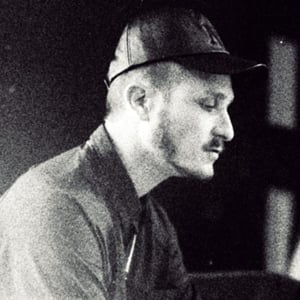 Chicago based DJ who performed under the professional moniker Autobot. As Autobot he co founded the electronic dance music duo Flosstradamus who have booked major events such as the Electric Daisy Carnival and the Coachella Valley Music Festival.

He began building a reputation in Chicago's dance music scene by hosting a series of parties under the Flosstradamus banner.

He is originally from Chicago, Illinois.

Curt Cameruci Is A Member Of