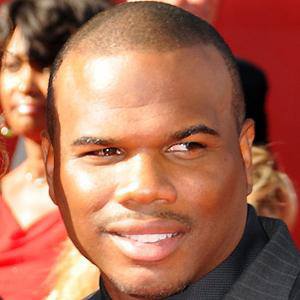 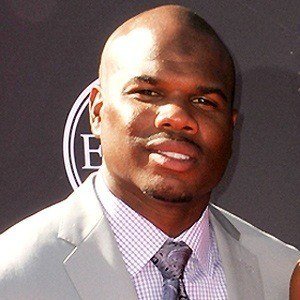 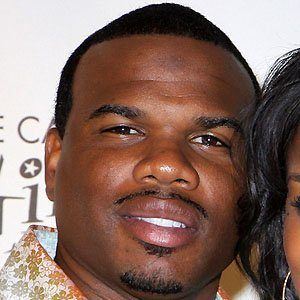 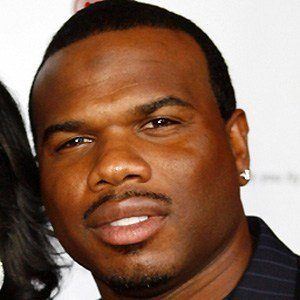 Former NFL wide receiver for the Chicago Bears from 1993 until 1999. He then had brief stints with the Chargers, the Jets, and the 49ers before retiring.

He attended USC where he was drafted in 1993 by the NFL upon graduation.

He suffered one of the worst on-field injuries in NFL history, tearing both of his ACLs on one play against the Eagles in Philadelphia.

He married boxer Laila Ali on July 23, 2007. He has a son named Curtis Jr. and a daughter named Sydney.

He ended his career playing for the San Francisco 49ers, unlike the great Jerry Rice, who began his career with the team.

Curtis Conway Is A Member Of