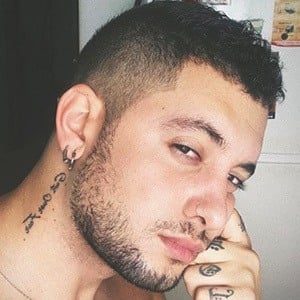 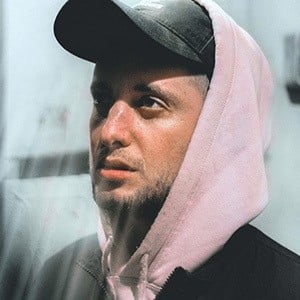 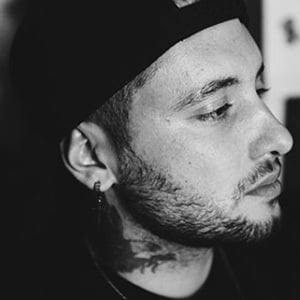 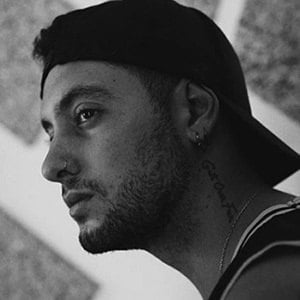 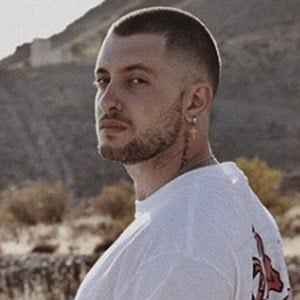 Rapper who is best known for his "DBZ: THE BATTLE OF GODS RAP | Cyclo" video on YouTube that has over 141 million views. He often designs raps around popular movies of the time like World War Z and Pacific Rim.

His first song released on YouTube was "DJANGO RAP | Cyclo | Spanish" based on the Quentin Tarantino movie. It was published in April 2013.

He released his first official album En Silencio in 2017. He has 200,000 followers on his cyclomusica Instagram account.

His brother Malena Hortelano is also a rapper.

He and Farid Bang are both rappers from Spain.

Cyclo Is A Member Of