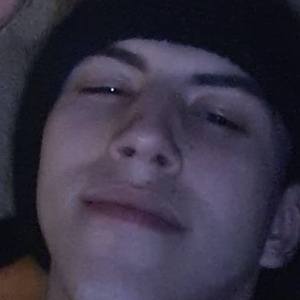 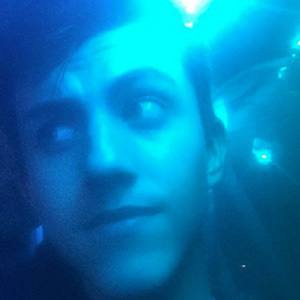 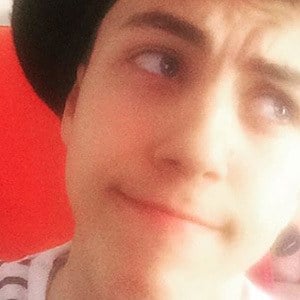 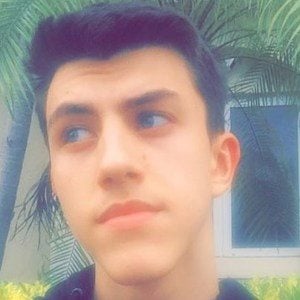 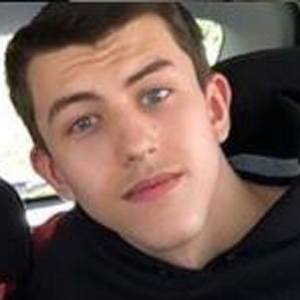 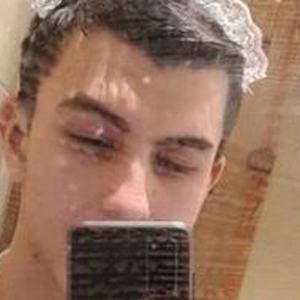 He launched his ItsMeCyclone channel in February of 2017, five months before creating his CyclonePlays account.

He created a Snapchat account for himself under the username of mlixcyclone. His YouTube channel has earned him over 13 million views.

His first name is Ben. He has dated Rachel Siers.

He is a frequent collaborator of Moose with whom he would record often.

CyclonePlays Is A Member Of