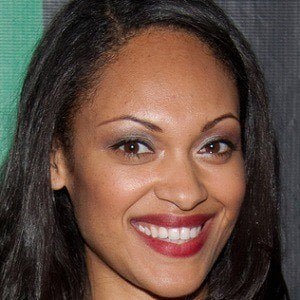 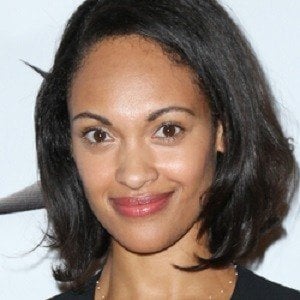 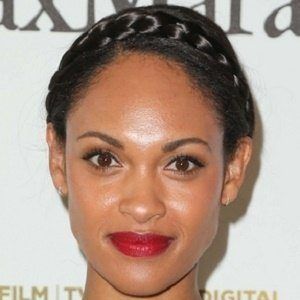 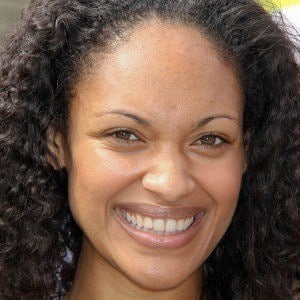 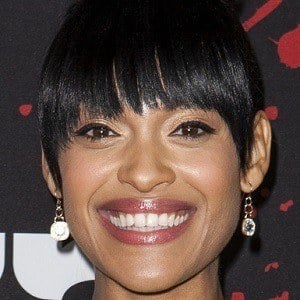 She attended New York University's Tisch School of the Arts, graduating with a Bachelor of Fine Arts in theater. She then studied at the Lee Strasberg Theater Institute, becoming versed in various styles of dance.

She won her first television role in 2002, appearing in an episode of The Education of Max Bickford. In January of 2015, she was cast in the film The Accountant, alongside Ben Affleck and JK Simmons.

She was born in London to a Ghanian-born mother and US-born father. At the age of 4, she moved with her mother to a suburb of Washington, D.C., where she was raised.

She appeared in the 2011 film Colombiana as Zoe Saldana's mother.

Cynthia Addai-Robinson Is A Member Of