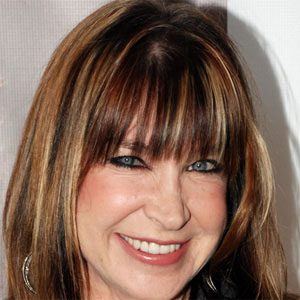 American martial-artist and actress known for her work in martial arts films like China O'Brien and its sequel, Guardian Angel, Honor & Glory.

She was a five-time World Karate champion before her foray into acting.

She was romantically involved with actor Mang Hoi and had one daughter Skylar Sophia Rothrock.

She appeared in the film Yes, Madam, alongside Michelle Yeoh.

Cynthia Rothrock Is A Member Of