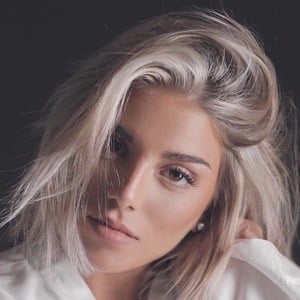 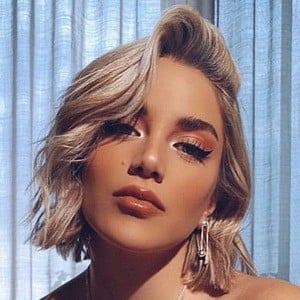 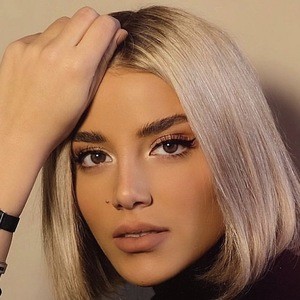 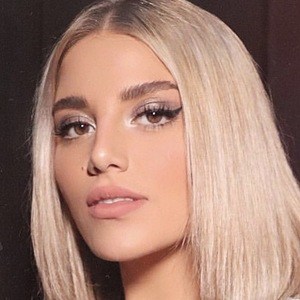 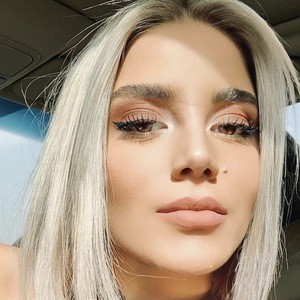 Canadian-Lebanese social media influencer, model, actress and beauty pageant titleholder who was named Miss Universe 2015 while representing Lebanon. She has worked with brands such as Pandora, Daniel Wellington, and Reebok.

She was named prom queen in high school in June 2013.

She hosted the celebrity segment on LBCI Lebanon's Bte7la ElHayet and she was a lead on the TV series Beirut City.

Her mom is Claudine Gemayel.

She competed in Miss Universe 2015 against Ariadna Gutierrez and Pia Wurtzbach.

Cynthia Samuel Is A Member Of