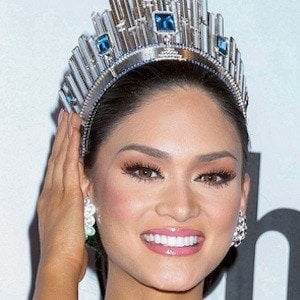 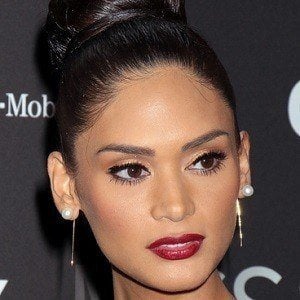 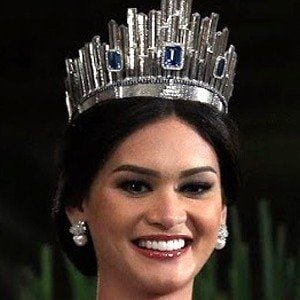 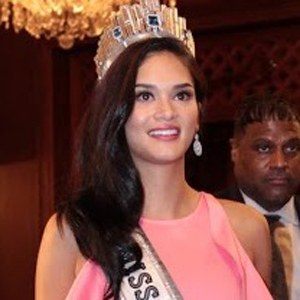 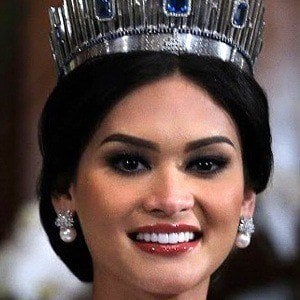 Filipina-German model and beauty queen who was crowned Miss Universe 2015 after being named Miss Universe Philippines 2015. She became a stylist, makeup artist and writer for Inquirer Lifestyle's 2bU section.

She studied Culinary Arts at the Center for Asian Culinary Studies in San Juan, Metro Manila.

She formerly went by the professional name Pia Romero. when she was an actress for Star Magic. Credits of hers include K2BU, ASAP, Your Song, Sa Piling Mo and Your Song. She has also acted in films including All My Life and All About Love.

She was born to a German father and Filipino mother who separated when she was 11 years old. She dated Marlon Stockinger from 2016 to 2019. She also previously dated Doctor Mike.

Pia Wurtzbach Is A Member Of