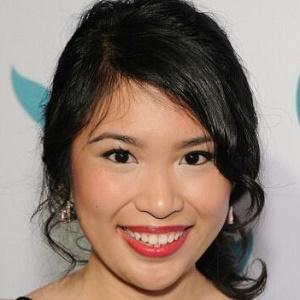 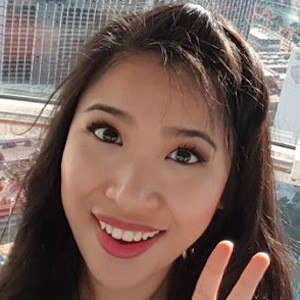 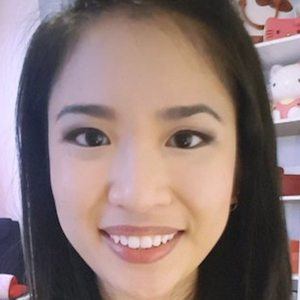 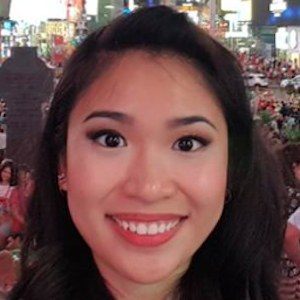 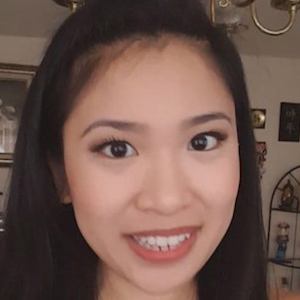 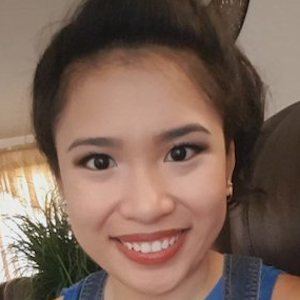 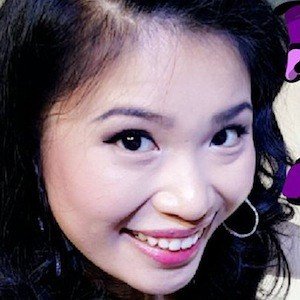 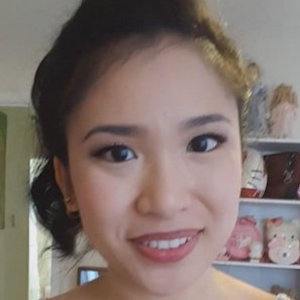 Named by Cosmopolitan as one of the Most Fascinating People on the Internet in 2015, she is known for her interactive, fun, and creative Snapchats. She is the founder of The11thSecond.com, a website dedicated to showcasing amazing people on Snapchat.

She was an honor scholar graduating in four years with four majors in graphic design, digital graphics, ceramics and painting. She received a job as a web designer for a major telecom company after graduating.

Her full name is Salathiel Cyrene Ganzon Quiamco. She became one of five Snapchat Storytellers when Snapchat released the product in 2018.

She was born in Bacolod City, Philippines and moved to the U.S. in 1997 with her mother and younger sister.

Michelle Phan was also named by Cosmopolitan as one of the Most Fascinating People on the Internet.

CyreneQ Is A Member Of