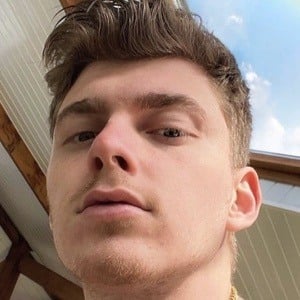 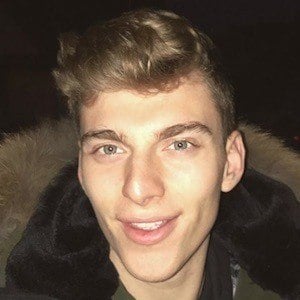 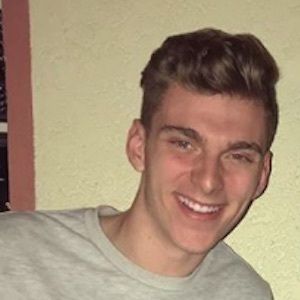 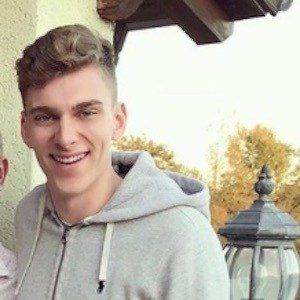 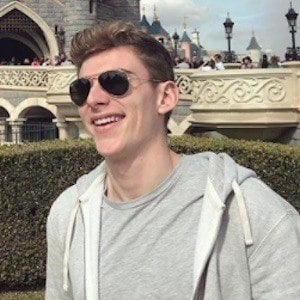 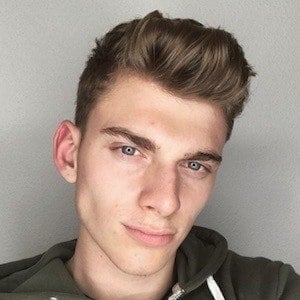 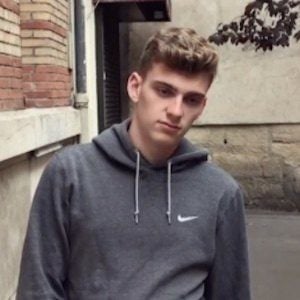 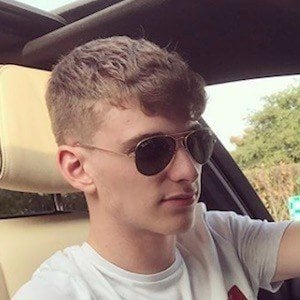 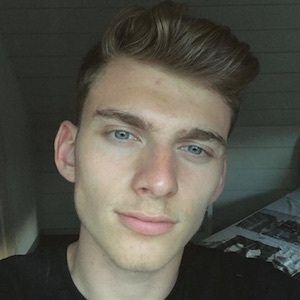 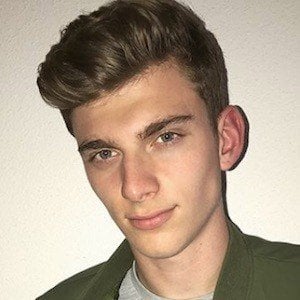 French social media influencer popular on the picture sharing network Instagram. He earned more than 1.6 million followers on the platform by posting pictures and videos from his daily life and travels, as well as comedic content.

He posted a first picture to his Instagram account in February of 2015 from when he was at a soccer match.

He is popular on TikTok under the account cyrilschr, where his lip-sync videos have earned him over 4 million fans.

He is from Strasbourg, France. His mother's name is Valerie and he has a brother.

He once posted a video that was inspired by fellow social star Yeuxvert.

Cyril Schreiner Is A Member Of