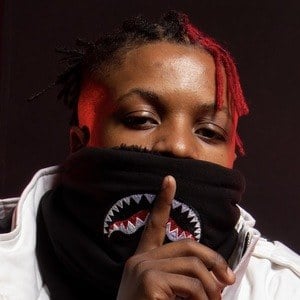 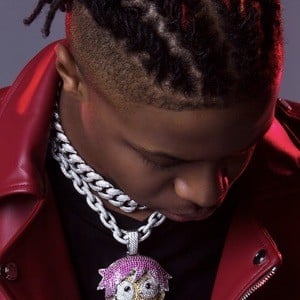 American hip-hop artist, also known as Cy-Fi, who had a breakout 2018 after the release of his hits "Bagz" and "Makin Moves (Real Life Famous)." His 2019 album Kid vs the Forces of Evil brought him even more success.

He was a star football player in high school and participated in the All-American Bowl.

He signed a contract with the label Young Millennium Records.

He recorded the song "Shoes" with his older sister and older brother.

He collaborated with actor and producer Tyler Perry for the 2019 BET Social Awards.

Cyrus Smith Is A Member Of