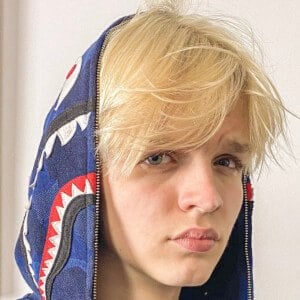 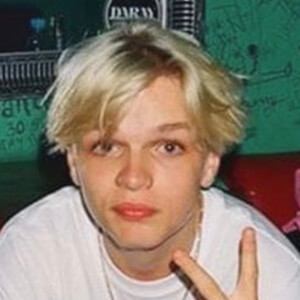 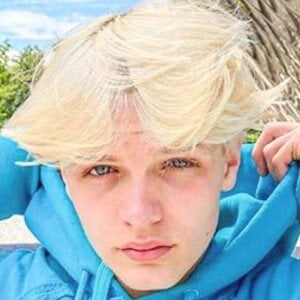 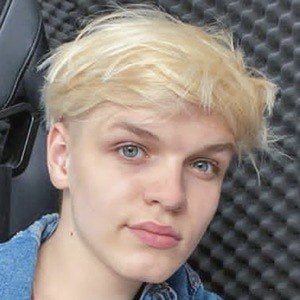 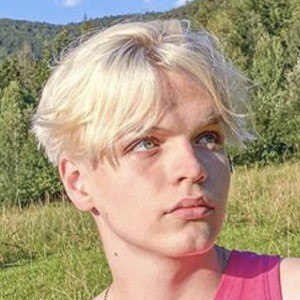 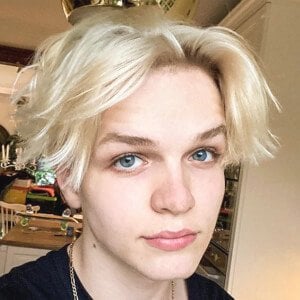 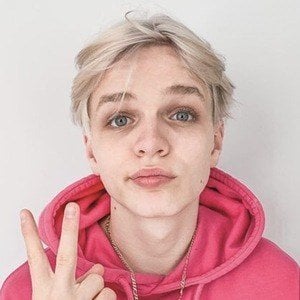 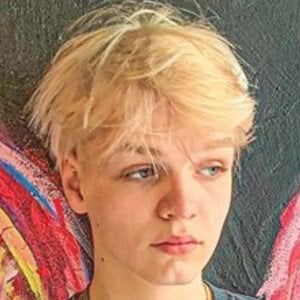 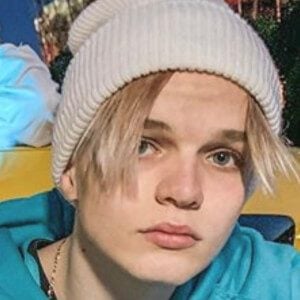 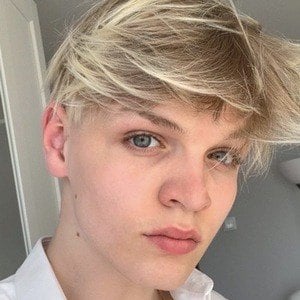 All-around social media sensation notable for his contributions to YouTube, TikTok and Instagram. His comedic energy in his vlogs and gameplay videos helped him to more than 600,000 subscribers on YouTube.

His earliest archived video was a tag video he did with sister from late 2015. He initially launched his YouTube channel in January of 2015.

He would earn the style guru badge on TikTok and earned numerous features from the app with his lip-sync and dance videos. He also earned 420,000 fans.

He featured his older sister on his YouTube channel in multiple videos.

One of his featured TikTok videos was a transition, lip-sync video set to Alessia Cara's "Stay."

czuuX Is A Member Of