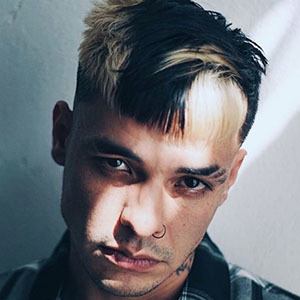 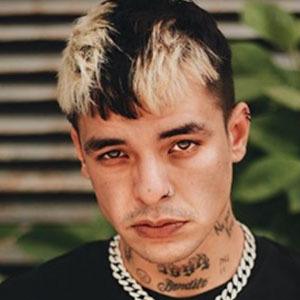 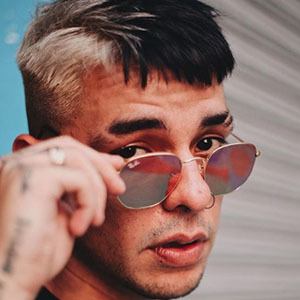 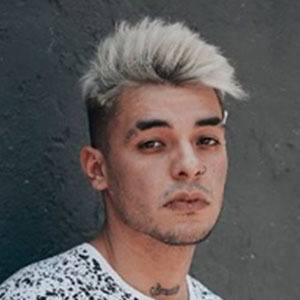 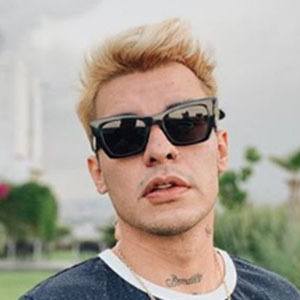 Rapper who is known for having released the popular 2019 singles "Energía," "Shorty," and "Quiereme a Mi." He was a member of the Broken Fellas Gang collective and has amassed more than 90,000 Instagram followers.

He released his debut album Cambio de Rutina in 2015.

Several of his music videos have generated 6 figure view counts on his official YouTube channel.

D. Krugga Is A Member Of