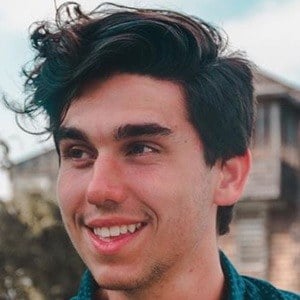 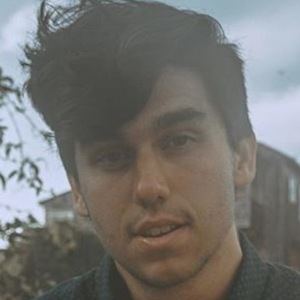 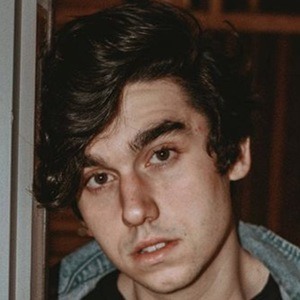 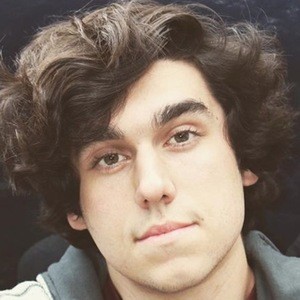 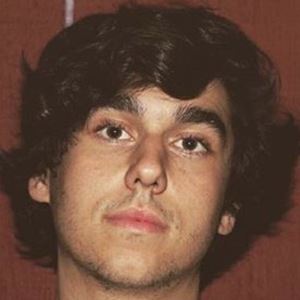 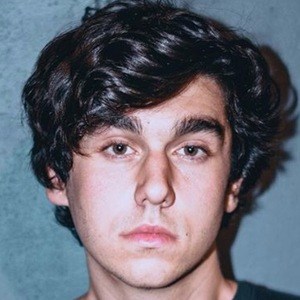 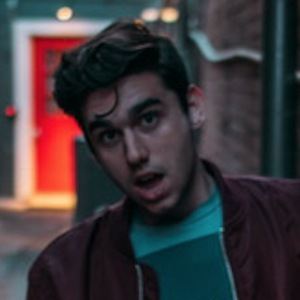 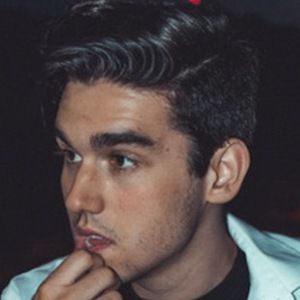 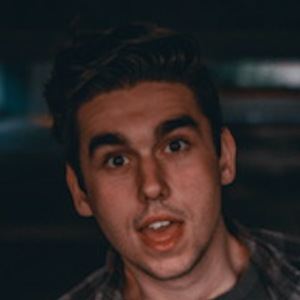 Singer/songwriter who's been on tour with the popular Boys of Summer 2018 act. He's released two singles titled "California King" and "Every Little Thing."

He also used to be a member of a boy band called the Beatline Boys and has been signed with Cheiron Music.

He has two brothers and one sister. He adopted a puppy in March of 2018.

Jack Riyn was also a member of the Boys of Summer 2018 tour.

D.B. RICAPITO Is A Member Of