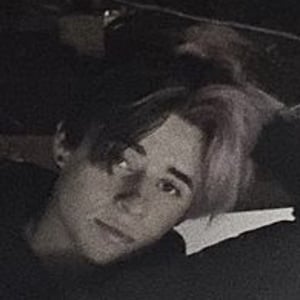 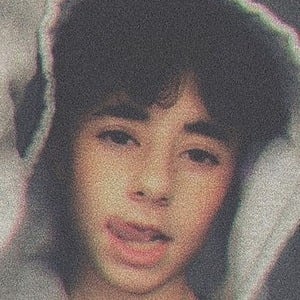 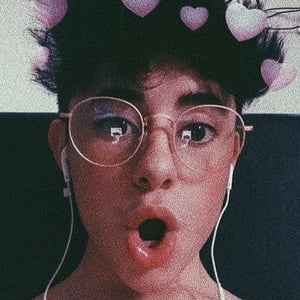 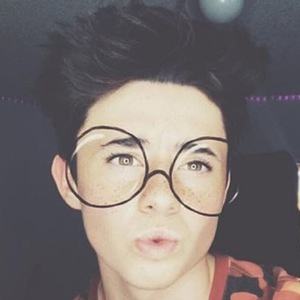 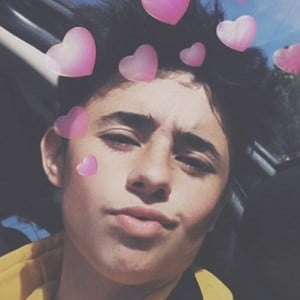 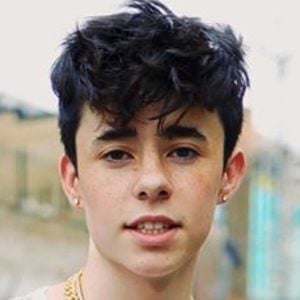 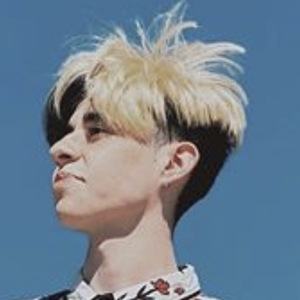 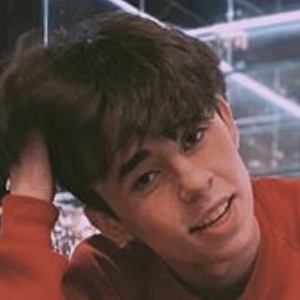 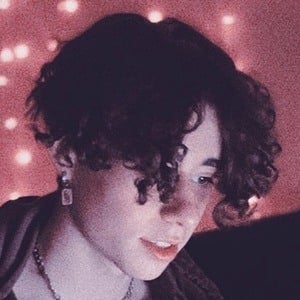 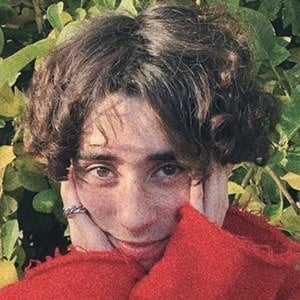 Content creator primarily on TikTok who became known for his short comedic lip sync videos. He has over 3 million fans on the app. He earned a spot on the Boys of Summer 2018 tour.

He was 14 years old when he began to grow his social media presence.

He can be found on Snapchat with a username of airjack.2. He has over 250,000 followers on Instagram where he shares an assortment of pictures from his daily life.

He has featured his mother in pictures on his Instagram page. He and fellow TikTok star Madi Monroe have been in a relationship.

He befriended other creators like Christopher Romero and Sebastian Topete.

Jack Riyn Is A Member Of