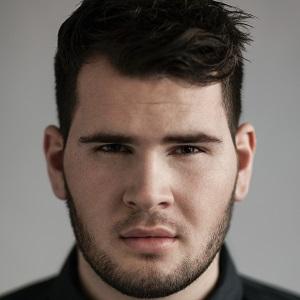 Festival and club star who releases his tracks on such labels as Nervous, the oldest house label in the world, as well as on Steve Aoki's Dim Mak and Afrojack's Wall Recordings.

He began his career by performing at school parties and from there, he progressed to playing in local clubs. He went to college before beginning his DJ career.

He sent Afrojack one of his first tracks and Afrojack wanted to release it immediately. He then made a song with Afrojack called "Freedom" which was released on Afrojack's debut album, Forget the World.

He was born as Dwayne Megens in Eindhoven and was named after Wayne Rainey, the Grand Prix motorcycle road racer.

He has remixed numerous artists such as Tiesto, Enrique Iglesias and Jennifer Lopez.

D-wayne Is A Member Of