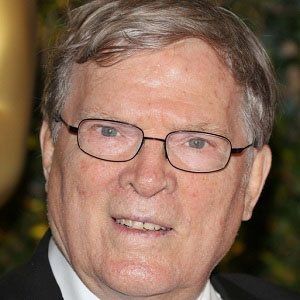 Pioneer of the documentary style known as Direct Cinema, he was a recipient of the Academy Honorary Award by the Academy of Motion Picture Arts and Sciences in 2012.

His directorial debut was a short titled Daybreak Express that was released in 1953.

Some of his most significant works were called Primary, Dont Look Back, Monterey Pop, and The War Room.

In 1982, he married his third wife Chris Hegedus, his partner for documentary film making. He had a total of eight kids.

Arguably his most celebrated work is Dont Look Back, a film and rock history landmark documentary that primarily featured Bob Dylan.

DA Pennebaker Is A Member Of