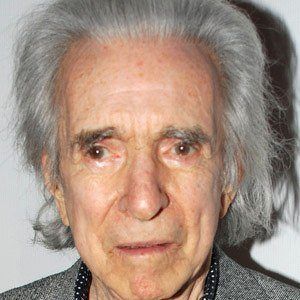 He joined the Royal Canadian Air Force after the start of WWII.

He was the president of the Academy of Motion Picture Arts and Sciences from 1993-1997.

He had two children with his wife Gwen, whom he married in 1948.

Arthur Hiller Is A Member Of