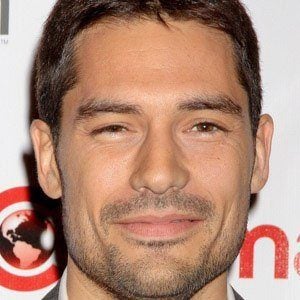 He briefly studied law at Northeastern University in Massachusetts.

He was born to Donald and Sheree Cotrona, and he grew up in a family of Italian, German, English, and Polish descent. He began dating Eiza Gonzalez, his From Dusk Till Dawn co-star, in 2014. The couple split in 2016.

He co-starred with Erin Cummings in the pilot episode of Detroit 1-8-7.

D.J. Cotrona Is A Member Of