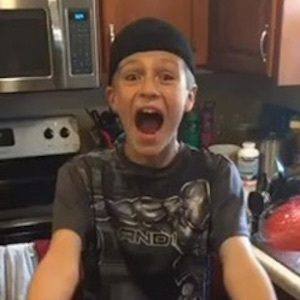 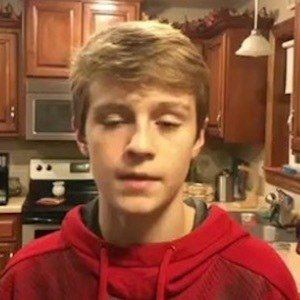 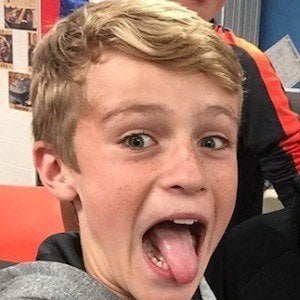 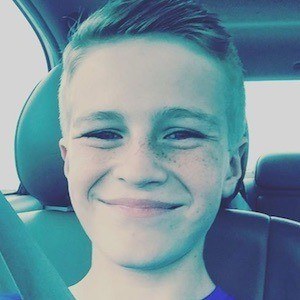 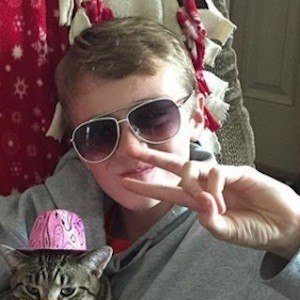 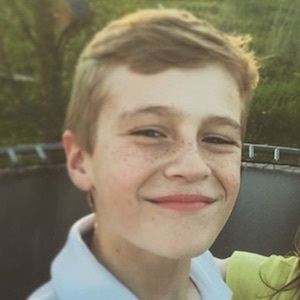 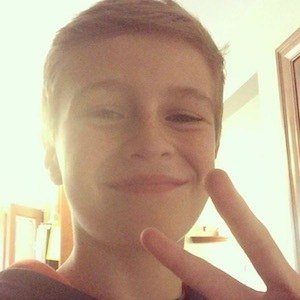 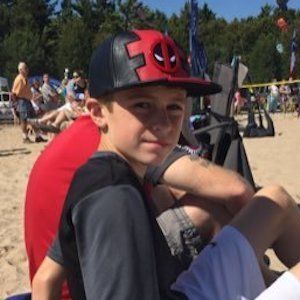 Crowned TikTok creator named Deano who publishes primarily comedic content that has earned the attention of more than 440,000 fans.

His first video featured an original sound by Aaron Doh.

He was part of a short film called Shift Visuals that was published to the site Vimeo.

He and his younger brother and younger sister grew up in south Florida.

He used a sound by Brent Rivera called "Parents Be Like" for a video that he captioned as "i watched titanic and i got in a bad mood!!!"