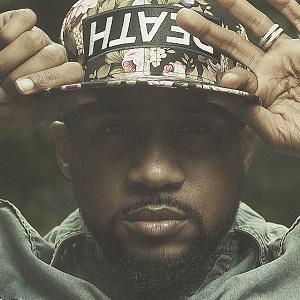 Christian hip-hop artist with a passion for God, family, ministry and music who serves as the CEO of Next Music.

He aspired to be a full-time musician with dreams of attending Berklee College of Music and playing in the Philadelphia Orchestra.

He released his debut album Moment of Truth in 2004.

He was raised in a Christian home by both parents. He married Nicole Lambert in June of 2015 and has two daughters.

He became good friends with gospel singer Kirk Franklin and the two have collaborated together and toured together.

Da TRUTH Is A Member Of