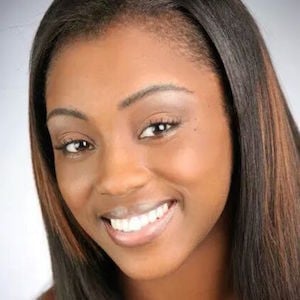 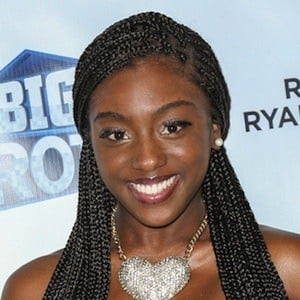 Competitor on the 17th, 18th, and 22nd seasons of CBS' Big Brother who worked as a poker dealer at the time of her appearance on the long-running reality series.

While her family would be in church growing up, she could be found at the beach.

Upon joining Big Brother, she formed an all-female alliance before showing loyalty to Jason Roy.

She is the mother to a daughter named Kadence. She was born into a very religious family, with her mother a minister and her father a pastor.

One member of her alliance on Big Brother was Meg Maley.

Da'Vonne Rogers Is A Member Of