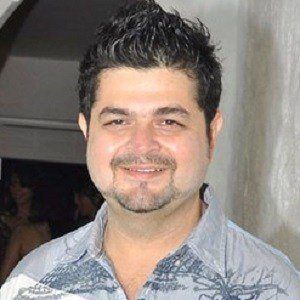 Fashion photographer known for his annual calendar. Its release has become a major event in India since 1999.

He began practicing photography as a young man in Mumbai. He began working independently in 1994.

He has worked as a cover photographer for such publications as Cosmopolitan, Better Homes and Gardens, and Elle. In 2006, he served as a judge for the Miss India pageant.

In 2004, he married Manisha Ratnani. Since, they have had three children: Myrah, Kiara, and Shivaan.

Dabboo Ratnani Is A Member Of