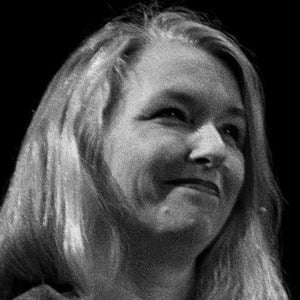 Photojournalist who has gained critical acclaim for her work documenting human rights issues. She gained a Pulitzer Prize in 2000 for documenting systemic failures within the airline industry, and has subsequently seen her work featured in The New York Times and Time Magazine.

She earned her bachelor's degree in journalism from the University of Florida. She earned her first job out of college as a photojournalist with the Chicago Tribune.

She had her debut documentary Too Young to Wed released in 2012. Her work documenting polygamy in America was featured in the February 2010 issue of National Geographic.

She helped her mother through recovery from a serious brain injury in 2011.

Her work covering the War in Iraq was featured on PBS' NewsHour with Jim Lehrer in 2005.

Stephanie Sinclair Is A Member Of