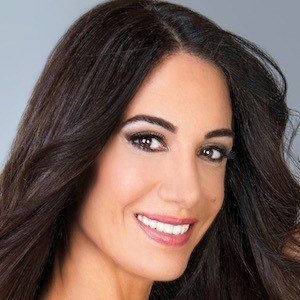 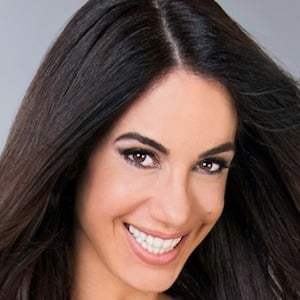 Venezuelan actress who has appeared in Relaciones Peligrosas and Estrambótica Anastasia. She played the role of Miranda Luján in 118 episodes of Tierra de Reyes.

One of her earliest roles was as Andrade in the 1992 TV series Por estas calles.

She has acted alongside Aarón Díaz in Tierra de Reyes.

Dad Dager Is A Member Of