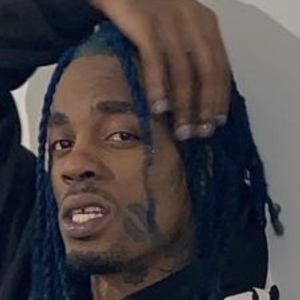 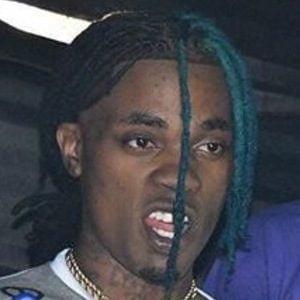 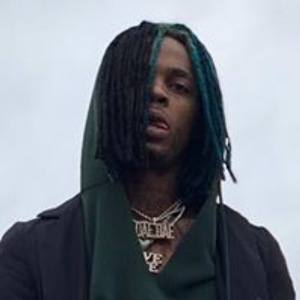 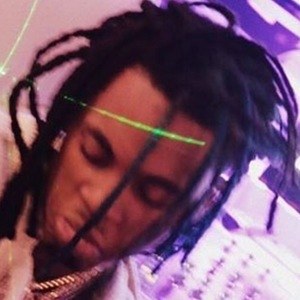 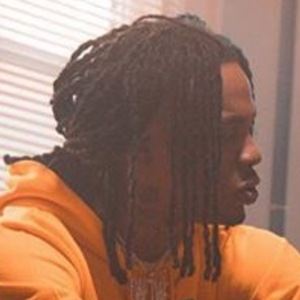 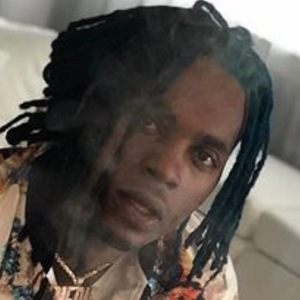 He was featured on a single by Bubskee in 2013 called "Get Rich."

He was signed by Nitti Beatz Recordings in 2015.

His real name is Marquavis Goolsby. He had his first child when he was only 14 years old. He began dating Ti Taylor; they released the song "Bae With Me" in 2018 before ultimately breaking up.

His and Lil Donald's music has been featured on the YouTube channel Playmaker Worldwide.

Dae Dae Is A Member Of