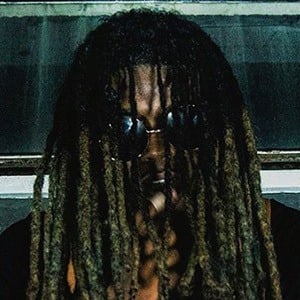 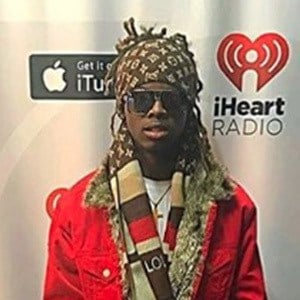 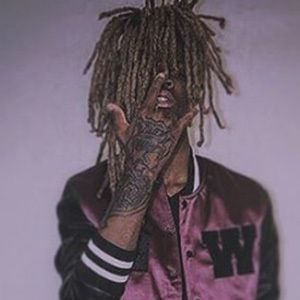 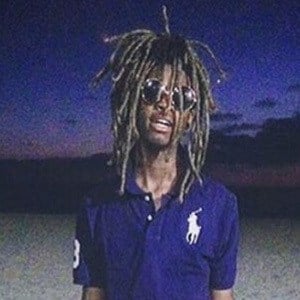 Chicago based rapper and CEO of Loko Gang who became known for his mixtape trilogy I Go Loko 1, 2 and 3. He has collaborated with artists such as Soulja Boy, Reese Money Bagz, and Billy Da Kid.

His real name is Dazhon Collins, but he is more commonly known by his stage name Dae Dot.

He was featured on Soulja Boy's hit song "From Chiraq."

He grew up in the east side of Chicago, Illinois.

He and Chance The Rapper are both from Chicago, Illinois.

Dae Dot Is A Member Of