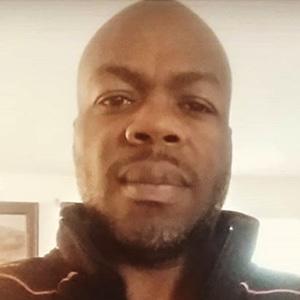 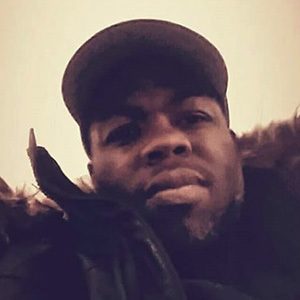 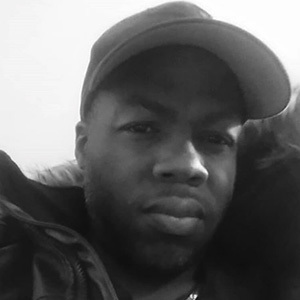 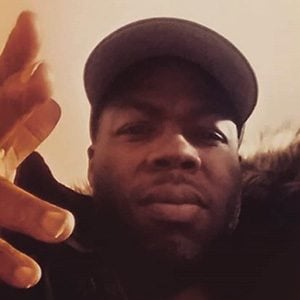 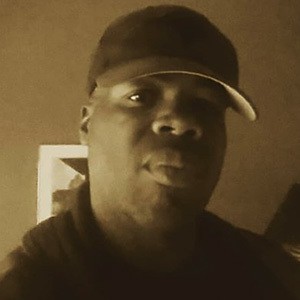 Born Dominic Laforce and known to his fans as DaForce Dawg, this Canadian hip-hop artist and music producer released a number of recordings, including L.A.H. (Loving a Hustler), Big League, Go Go Go, and NBTT (Nothing Better Than This).

He learned to play the guitar at age four and the drums at age eight and had assembled his first music group by the time he was ten.

The son of a Jamaican-born mother, he spent his early days in Montreal, Canada, and later lived in California, U.S.A.

DaForce Dawg Is A Member Of