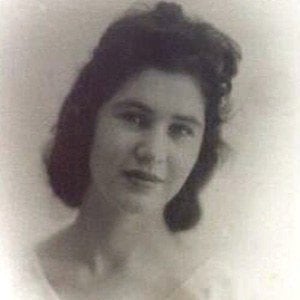 Israeli poet, pacifist, and translator who is best known for her 1987 poem "The End of a Fall." She received both the Bialik Prize for literature and the Israel Prize for poetry.

She was the daughter of a Russian-Jewish engineer father and a teacher mother, and she started reading and writing at the age of three.

She was heavily involved in The Israeli Peace Movement.

She married twice (first, at age eighteen), divorced twice, and gave birth to one son.

She translated the work of W.B. Yeats into Hebrew.

Dahlia Ravikovitch Is A Member Of