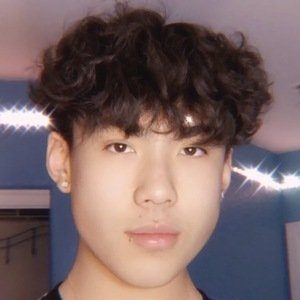 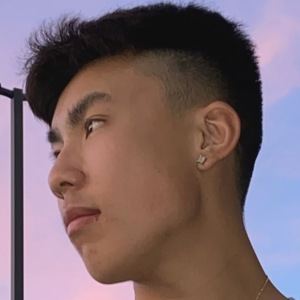 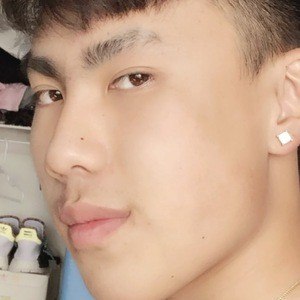 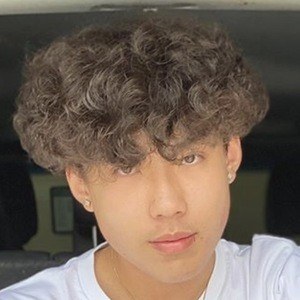 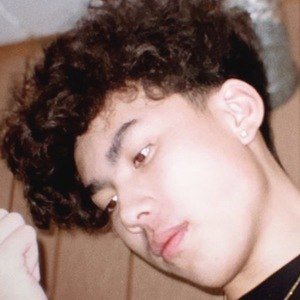 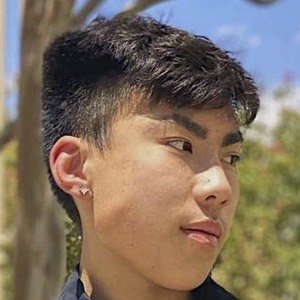 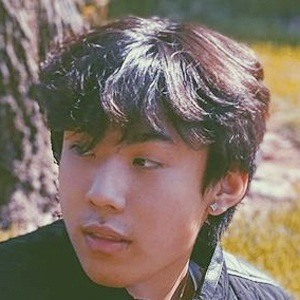 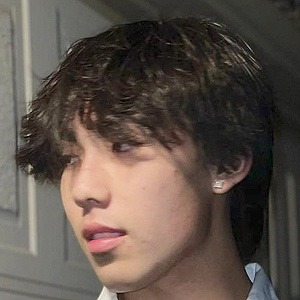 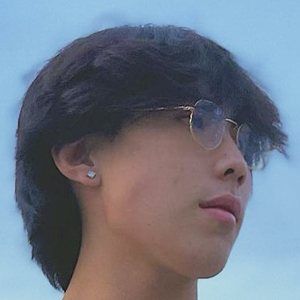 TikTok star and content creator who is best recognized for posting comedy videos, short modeling clips, and lip synch videos for his over 1 million followers. He is also known for his fashion sense and showcases his outfits in videos that have earned him over 36 million total likes.

He started posting videos to his TikTok account in August of 2019. He went viral later that month when a video of him dancing with his friends earned over 100 thousand views.

He is also known for being a part of the social media influencer group Rice Residents.

His name is actually spelled Darian, but he added the "h" for his TikTok username. He featured his younger brother and mother in a cooking tutorial TikTok he shared through his account in January of 2020.

He shared a TikTok featuring fellow influencer Alex French through his account in November of 2019.

Dahrian Is A Member Of