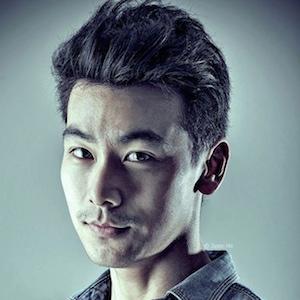 Chinese actor who won a Best Newcomer Star Award in 2009 for his role in the film, The Little Nyonya. His TV credits include Breakout and Table of Glory.

He started out modeling in Japan and Shanghai.

He officially changed his name from Dai Yangtian to Dai Xiangyu in July 2013.

He grew up with family in China and moved to Singapore after signing a media contract.

He is an actor from China like Jet Li.

Dai Xiangyu Is A Member Of