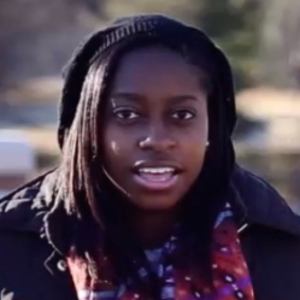 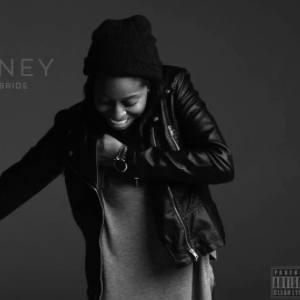 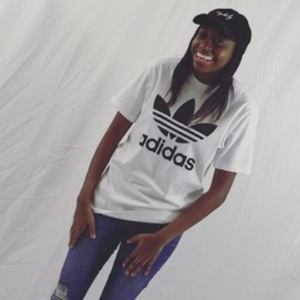 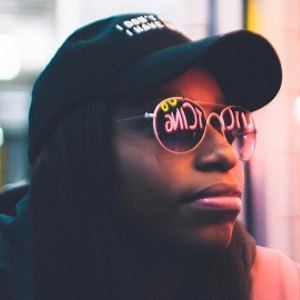 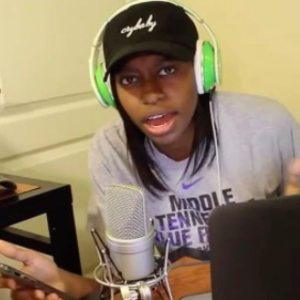 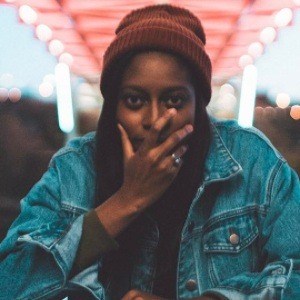 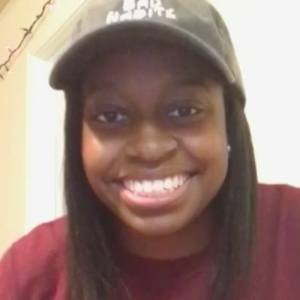 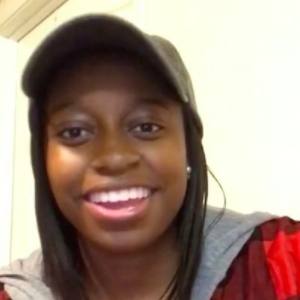 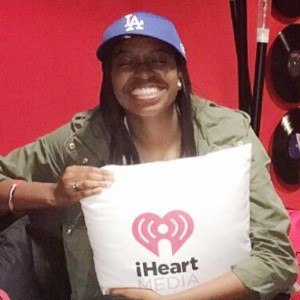 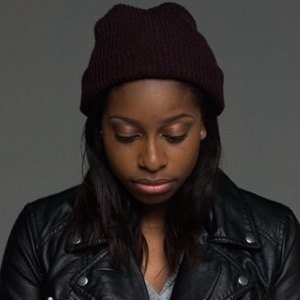 Rapper and poet who rose to fame posting videos of her original raps to YouTube, Instagram, and Twitter. She rose to fame for her spoken word "I Am Enough" posted in January 2015 and later that year released her rap EP titled The Come Up.

She began her career on the internet in 2011 by posting her freestyle raps to YouTube.

She has grown quite popular on social media, with more than 30,000 Instagram followers and over 30,000 Twitter followers.

She has an older sister name Delonee.

In November 2013, she met fellow rapper and YouTube sensation MattyB.

Daisha McBride Is A Member Of