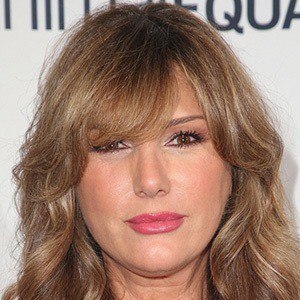 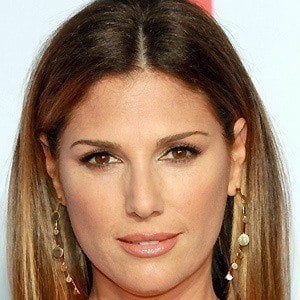 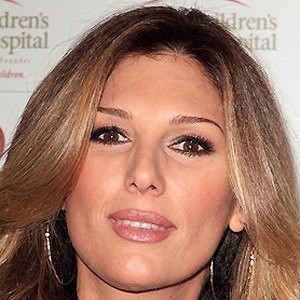 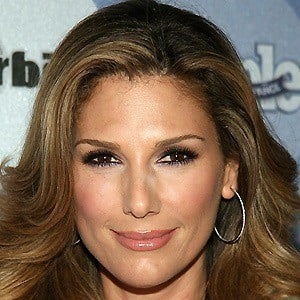 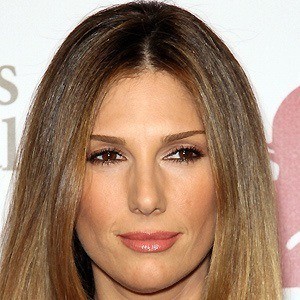 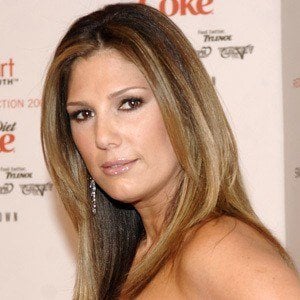 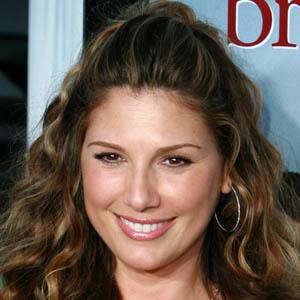 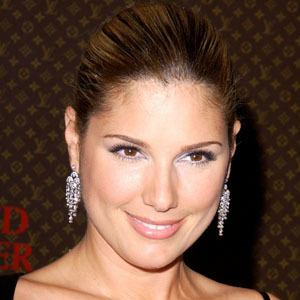 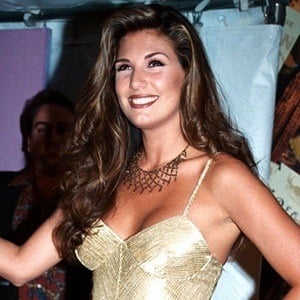 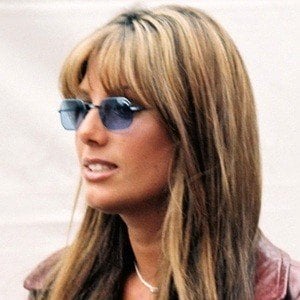 Latina actress who hosted America's Funniest Home Videos. Her other credits include the shows Ghostwriter and Curdled.

She worked as a weather-girl on a news channel before being promoted to weather anchor and reporter.

From 1991 until 1995 she was married to actor Timothy Adams. She dated Luis Miguel in 1995, and the pair split in 1998. Following their breakup she began dating musician Matt Goss, but the couple eventually split. She married Richard Marx in 2015.

Daisy Fuentes Is A Member Of