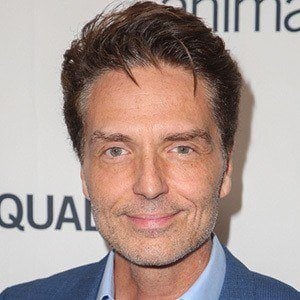 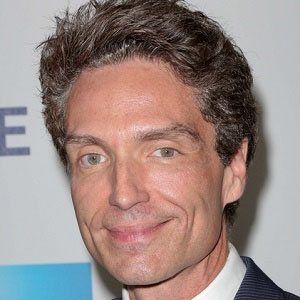 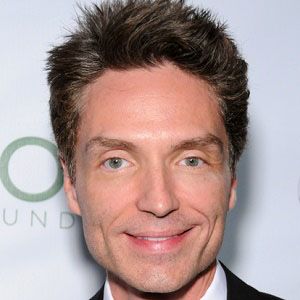 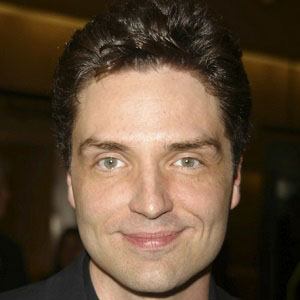 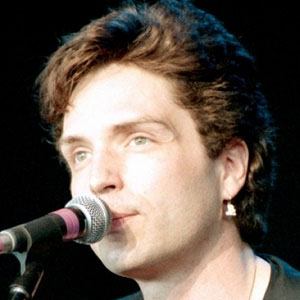 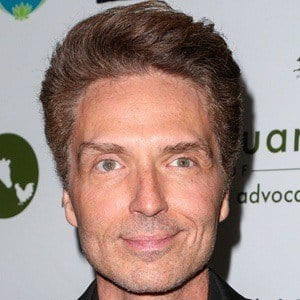 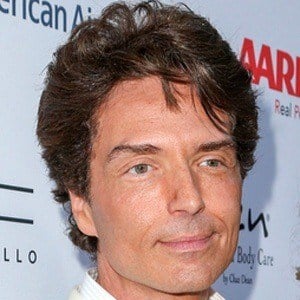 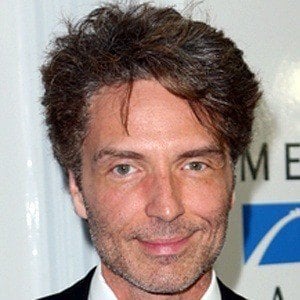 Pop and rock musician and singer-songwriter who scored numerous singles like "Don't Mean Nothing" and "Satisfied" in the 1980s and 1990s.

He started singing his father's commercial jingles at age five and by seventeen, he had an invitation from Lionel Richie to work on an album.

His self-titled debut album had four tracks land in the top three on the Billboard charts.

He was married to Dirty Dancing star Cynthia Rhodes for 25 years. In 2015, he married Daisy Fuentes.

He sang on stage alongside Hugh Jackman on the opening night of Hugh Jackman In Performance at the Curran Theater in San Francisco.

Richard Marx Is A Member Of