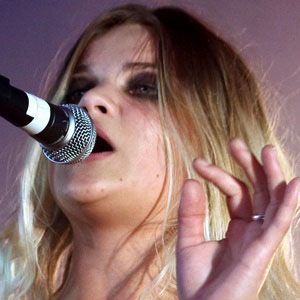 British singer who began receiving attention from major publications like The Guardian through songs she posted on social media platforms like MySpace. After signing with Jive, she released her first official single "Number One Enemy" in 2010.

She was born in Great Dunmow, Essex and began practicing guitar and piano at age 6.

Her stage name is a reference to a character from the 90's British children's show ZZZap!

Her birth name is Daisy May Keeley Coburn. Her mother was a backup singer for bands like Duran Duran.

Her single "Number One Enemy" features British rapper Chip, who was at the time known as Chipmunk.

Daisy Dares You Is A Member Of